Studio City Clinical Associates
We Are Here To Help
Menu

You May Need Help To Cope 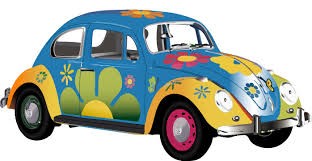 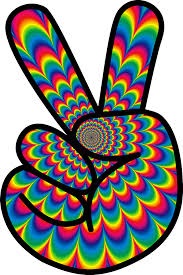 With the rapid movement of technology at the forefront, we often forget the youthful energy of the baby boomers that fought for progress. Protests against the Vietnam War, deaths of JFK, RFK, and Martin Luther King reminded us of the -civil rights movement, the feminist movement, and an entire change in music with the most incredible music festival, freedom to have long hair and had their own style of dress. Roe v. Wade- hit the supreme court, and abortion was finally ]leagel. Planned Parenthood finally provided easy access to Birth Control. We were glued to our TV sets as we watched Neil Armstrong become the first man to walk on the Moon. We were never going to get old! Bob Dylan Singing "Forever Young"

So Why are the Baby Boomers Blue

Baby boomers grew up in the 1950s and 1960s, a period of a flourishing economy. The sixties counterculture endorsed the principle “Do your own thing” and “Don’t trust anyone over 30.” Did baby boomers internalize this individualistic and anti-aging ethic? The attraction of individualism and autonomy has been a lifetime value including thinking about for old age. The internalize of age rejection (“Don’t trust anyone over 30”) was such a substantial value that  anti-aging products, medicine and surgeries are increasingly prevalent.

The Great Recession of 2008

The Great Recession of 2008 was an economic shock: people lost retirement savings, homes, and security for the future. Dissolutionmentand depression were amongst the highest in several years. Rising divorce rates due to stress left many feeling alone. Most of us were never going to retire to enjoy travel, leisure, and fun as our parents.  Many Baby Boomers cannot afford to stop working, have little time for friends, and feel isolated and lonely. 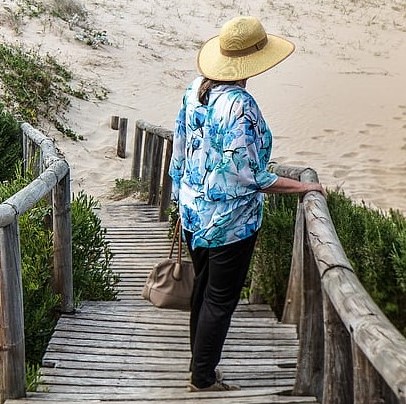 Many Baby Boomers are feeling depressed and anxious. The lack of community, the fear of being alone, and the anxiety of never being able to retired is overwhelming. Depression can also contribute to physical pain which can create more fear about survival. Studio City Clinical Associates can help. We have therapists who are baby boomers. Sometimes it helps to talk to someone who is at the stage of Life and we also take Medicare.